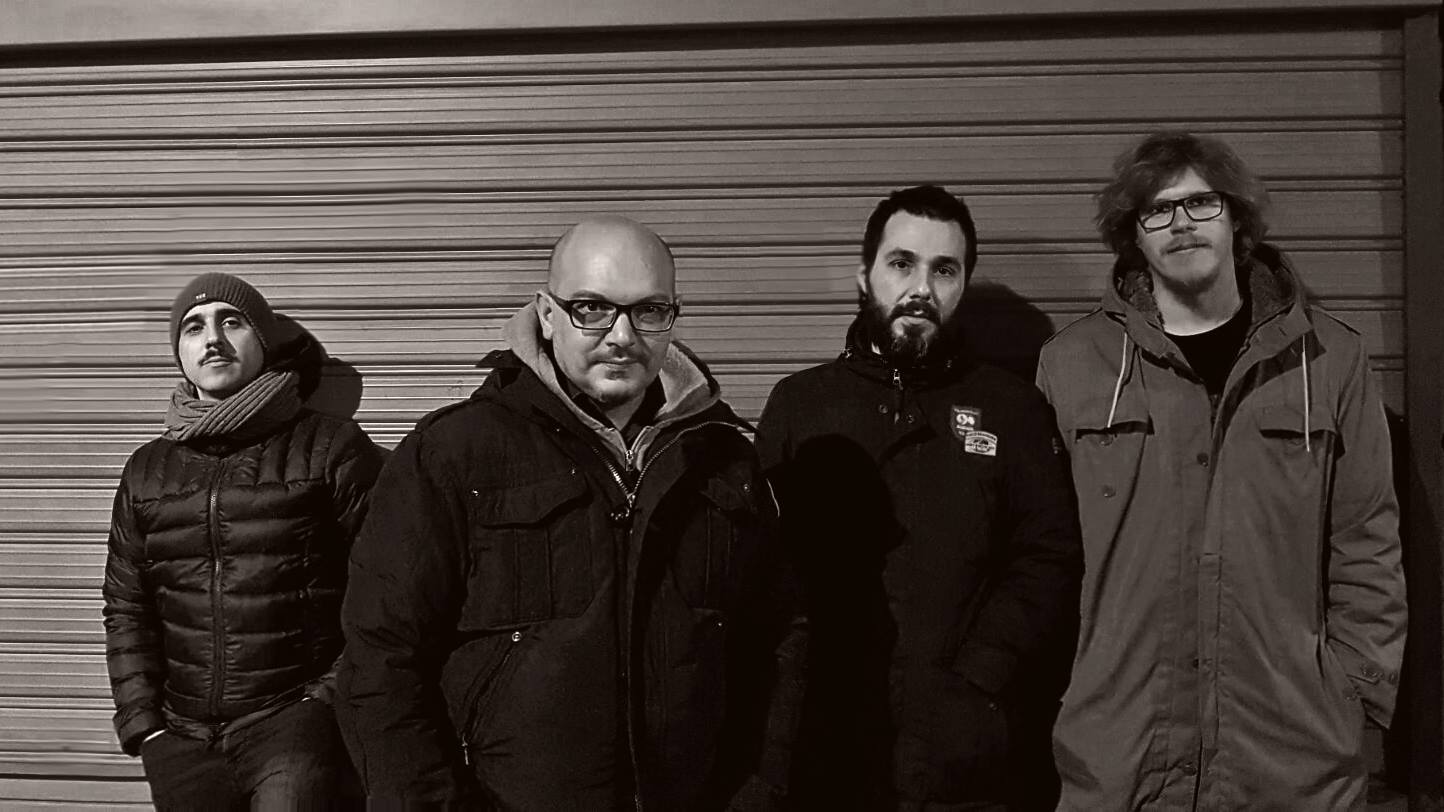 The new project “concePt and stories” is started in January 2017. It is composed of original songs written by the band leader for this new formation and is an evolution of his previous works. The music expressed by the four soloists takes shape through the suggestions given by the leaders write. The improvisational moments are characterized by a great interplay, the sound material is drawn from the tradition and from the suggestions of contemporary jazz as well as by the musicians’ personalities.